Milo Tomasovic is an electronical music producer from the Netherlands. He releases music under the names Mylow and Kloetie.

Some would describe his music as "a warm summer night in an alien city". But even better than words is listening to the music itself. Tomasovic takes the listener to another dimension. The sounds and ambiences create a space for the listener in which they can make up their own stories and get inspired.

Get lost in his musical portfolio. 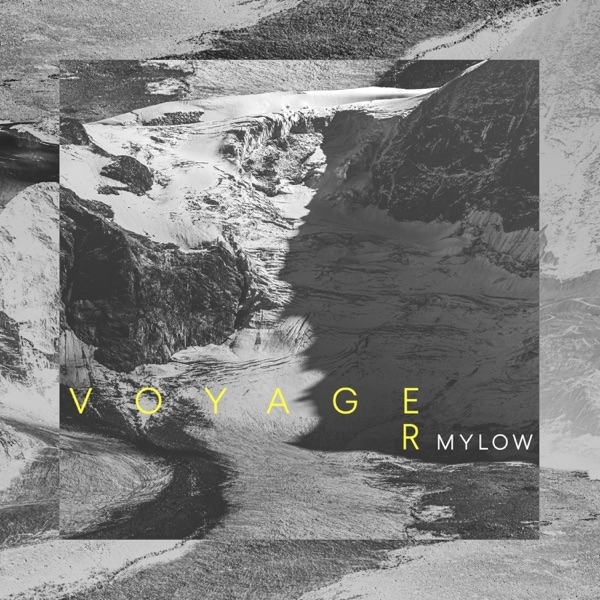 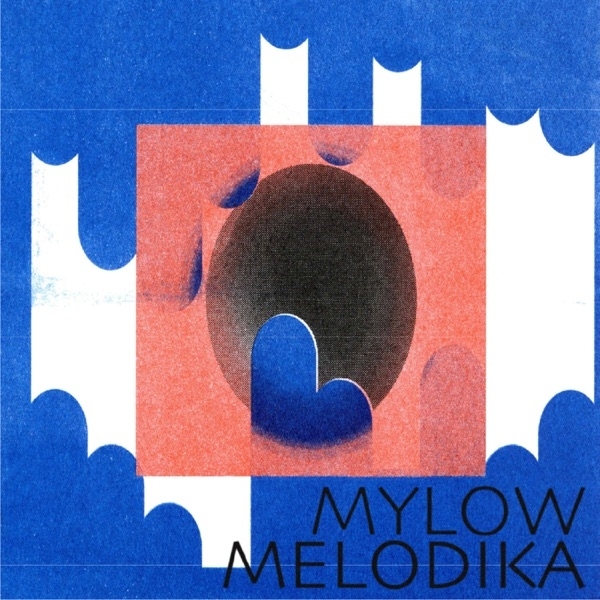 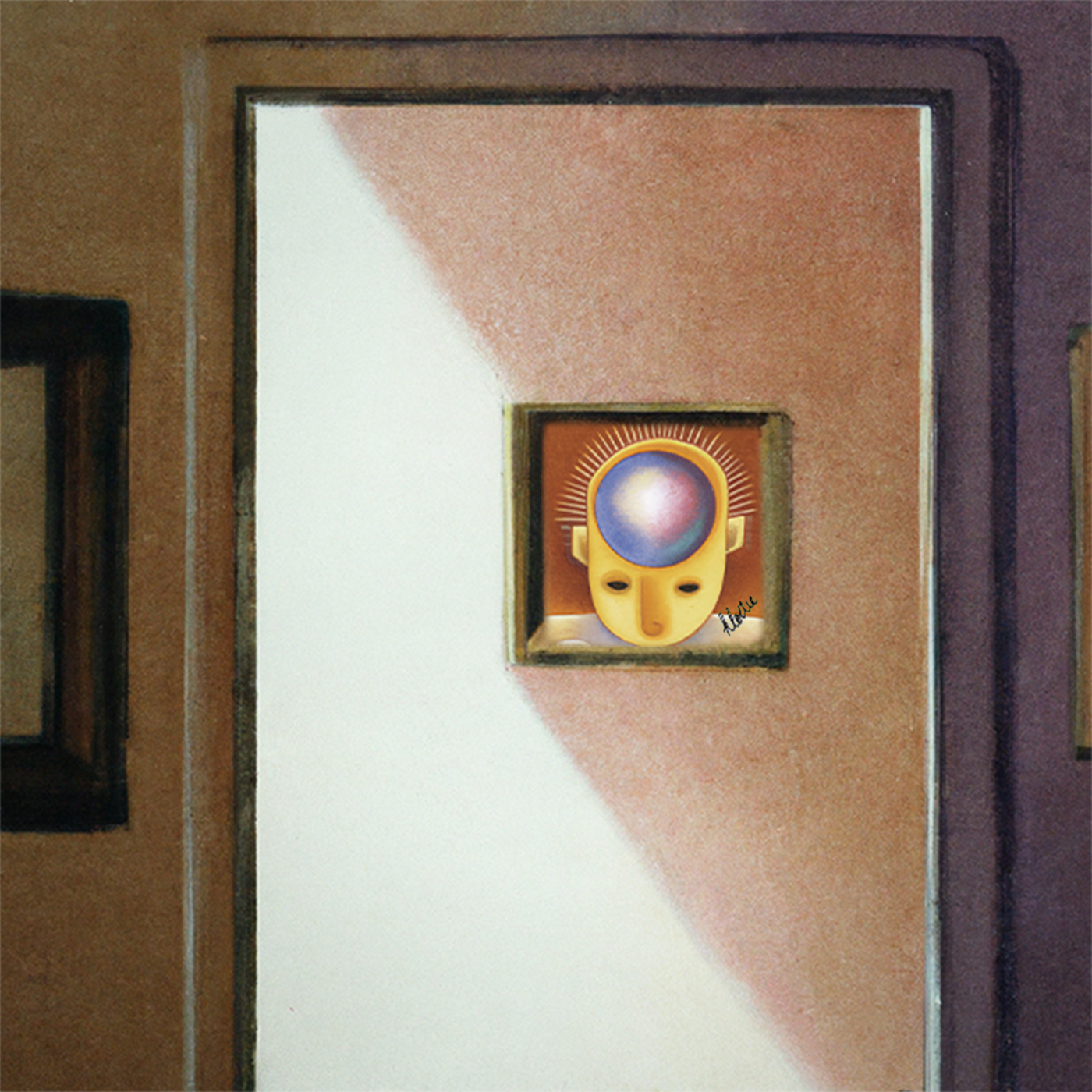 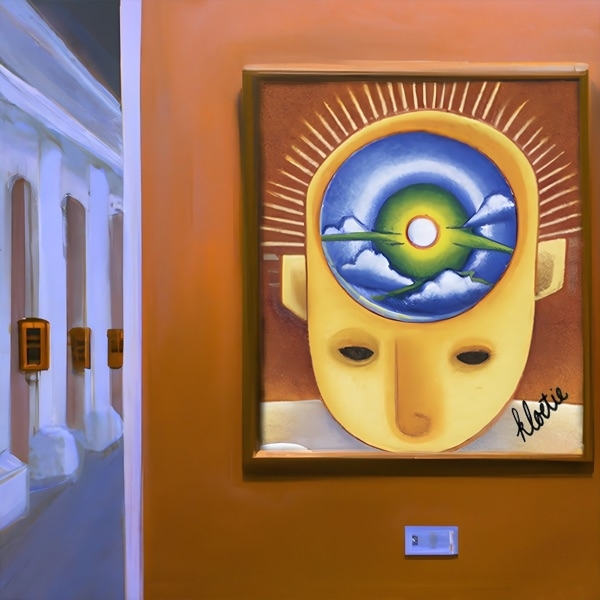