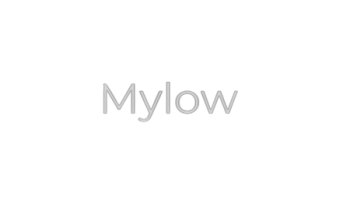 Like every year During ADE 2018 Grap organized a producer contest named Vinylized. This was the fourteenth edition and I decided to run my track “Untroubled” for the competition. This was not without a result. My track was voted winner and in october during ADE I received my price.

Amongst others I won a golden album, a photoshoot, custom earplugs and a release of my album on beatport and Itunes.

On stage I was told was praised for my ‘powerful buildup, great production and catching melodies’. The track has ‘a very own sound and theme’, so the jury said.

Here you can see the proclamation video of the winner:

In the meantime Untroubled has been officialy released as a Vinyl album and can be heard on Spotify.

Here you can find more info about this collectors item and purchase a signed copy of the vinyl album: 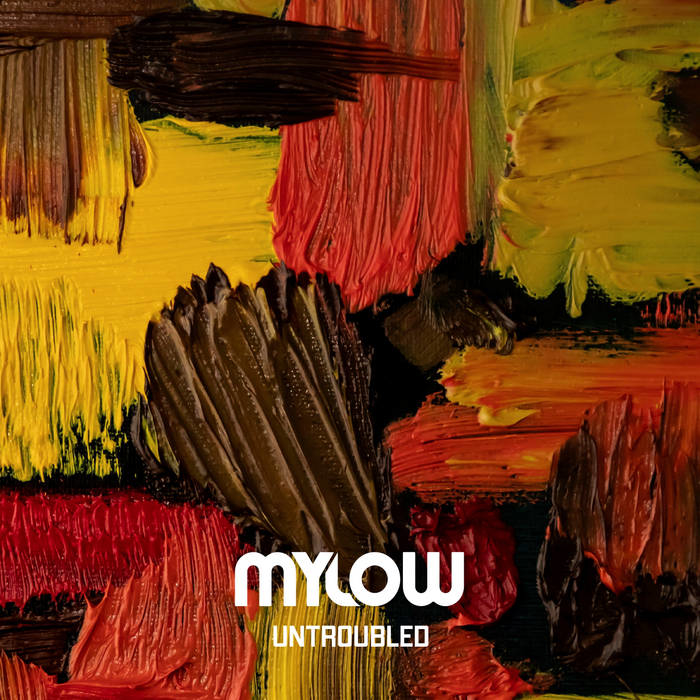 About the author
Susanne Tomasovic
Others also read these 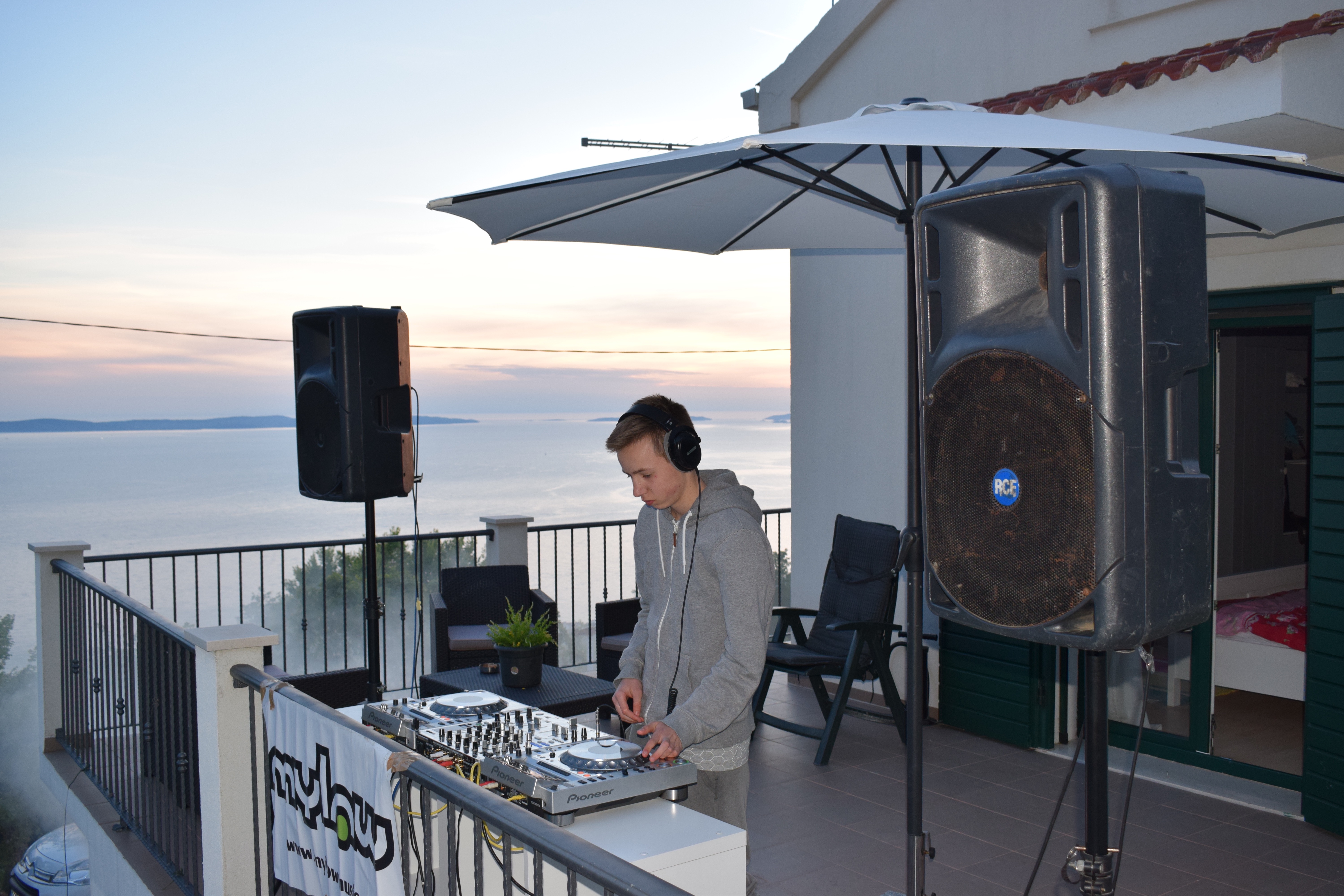 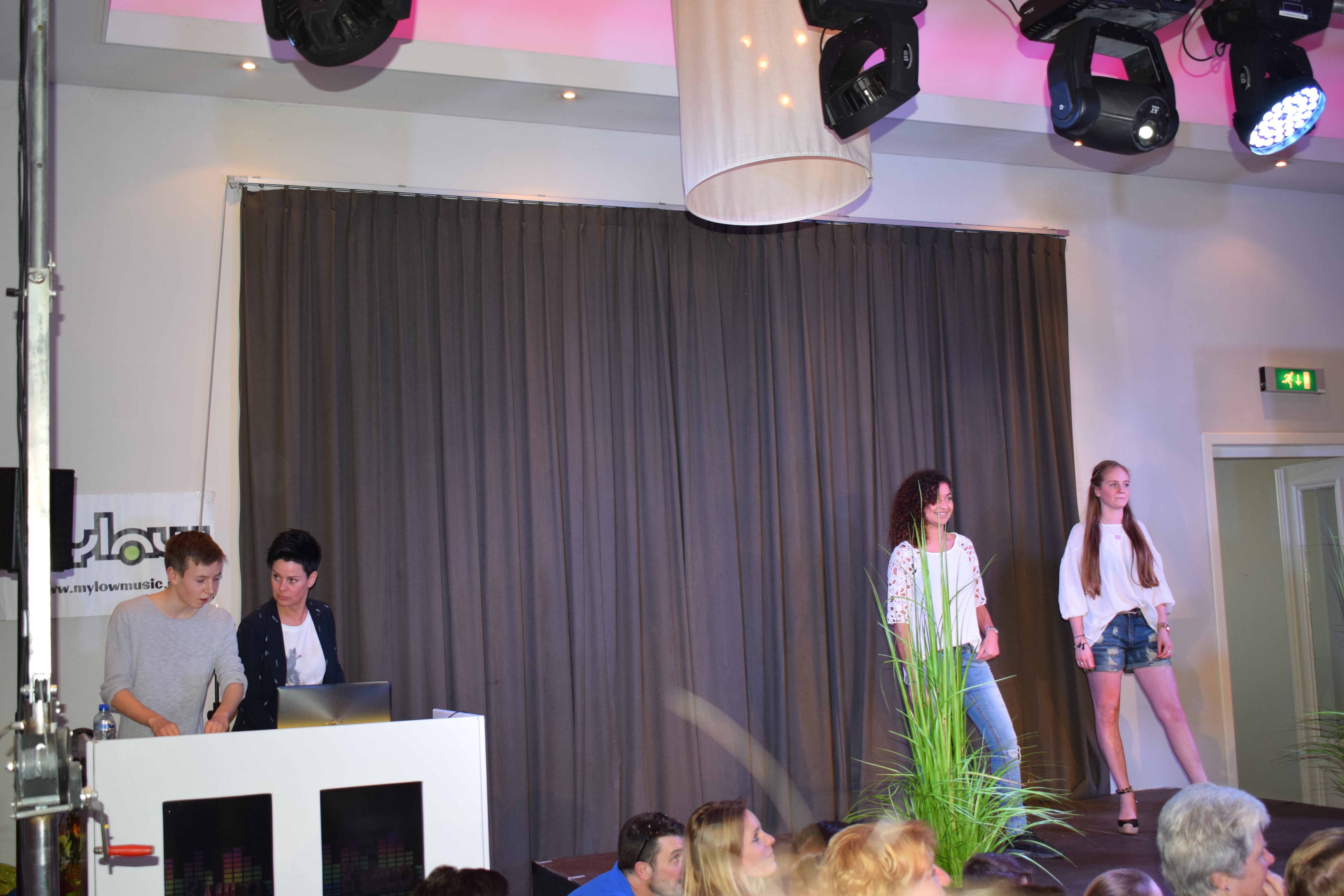 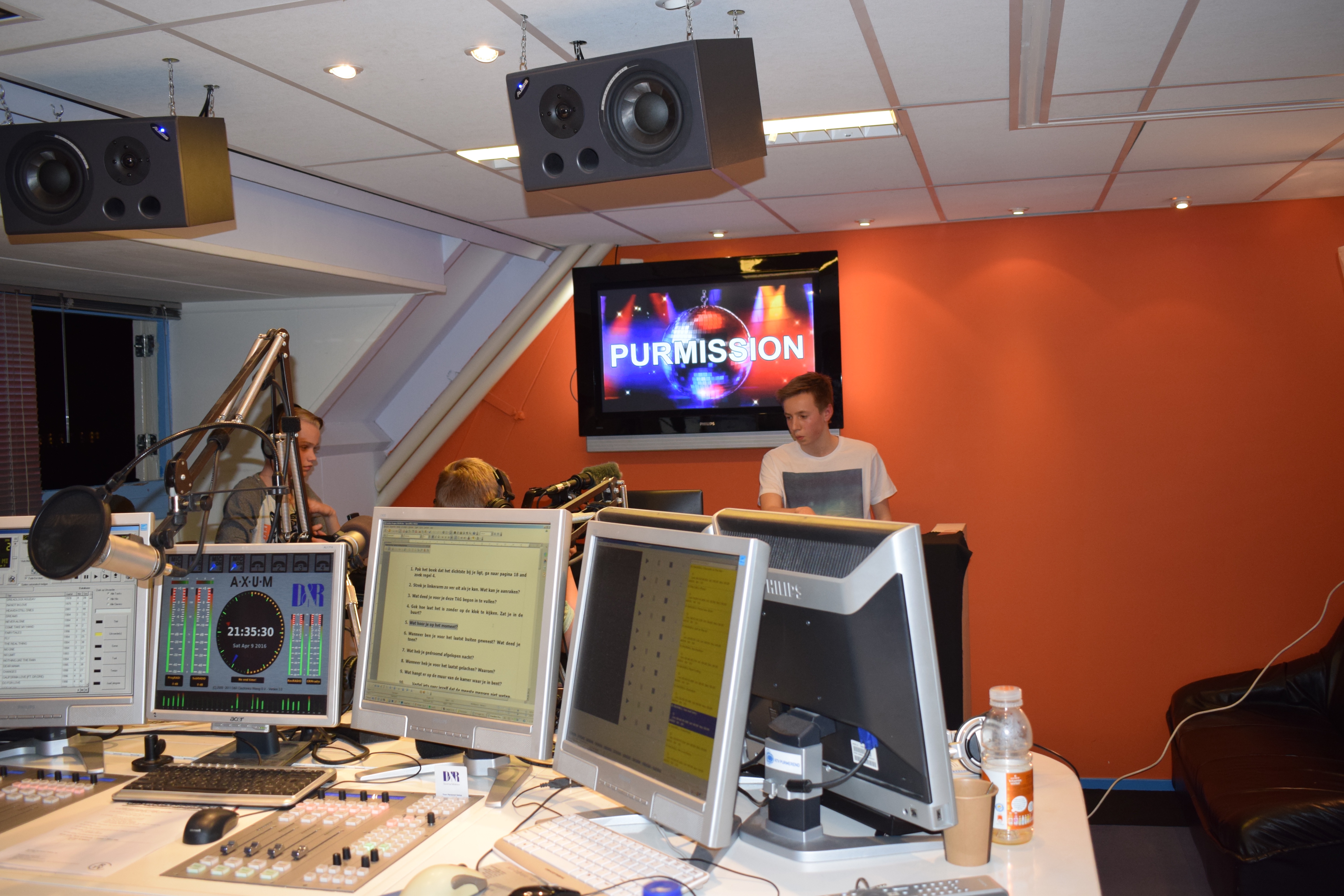 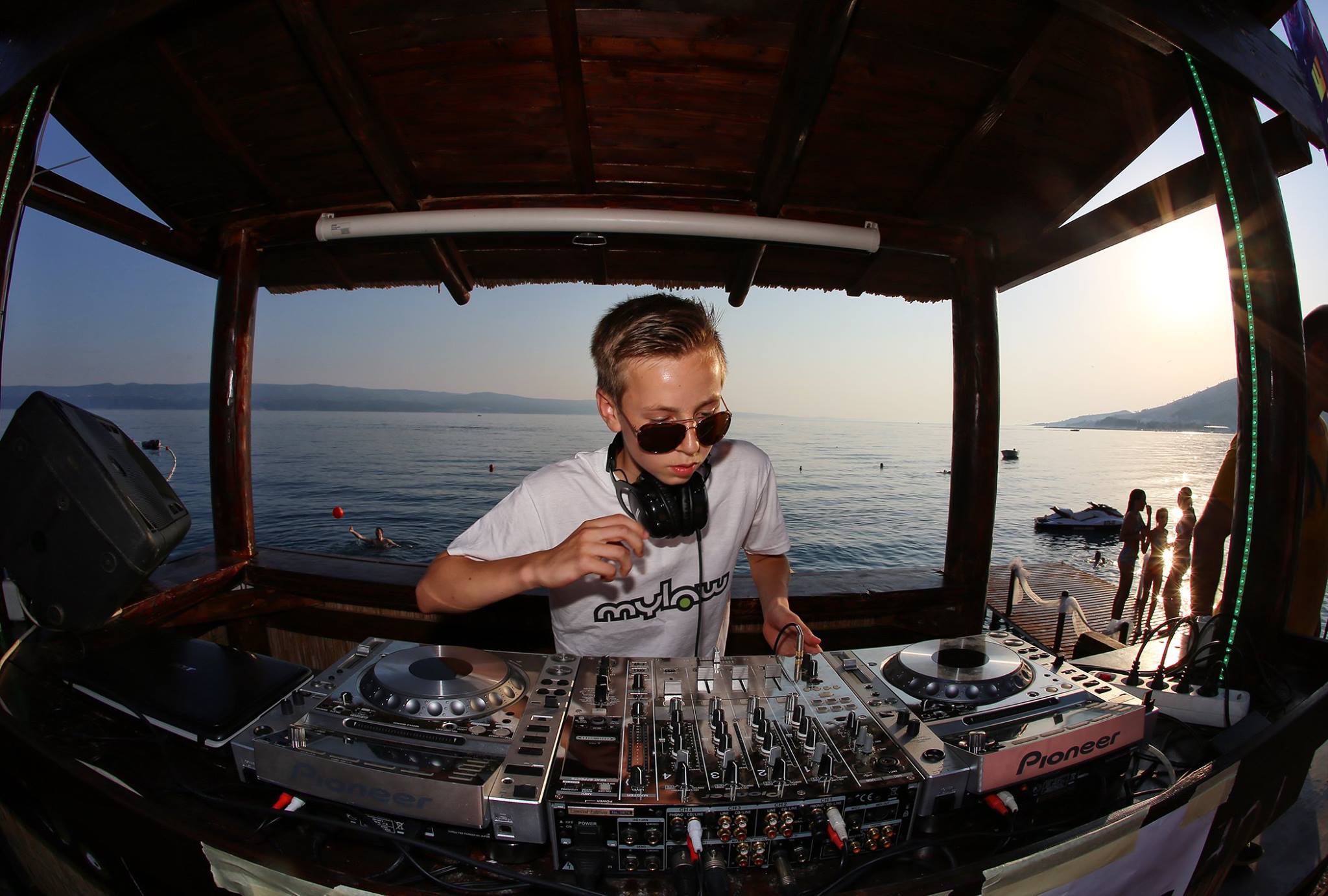